“I’ve been using Sena for quite a few years now – it definitely enhances the ride.”

Based in Montréal, Canada, and now riding in major championships across the globe, professional road cyclist, Lex Albrecht began racing in 2009. Her first international cycling competition was the World Cup race in Montréal, followed by the Tour de PEI, and the Tour Cycliste Féminin International de l'Ardèche. She represented Québec at the 2009 Canada Games and has since represented her country several times at the World Championships.

Lex is a spokesperson for the Foundation Charles Bruneau. She has been a member of Toastmasters International (public speaking club), enjoys cross country skiing in the winter as a means of cross-training, and is a huge fan of motorcycling. Lex is also very active in the community and participates in causes that help children, in particular.

Lex uses the R1 Smart Communications Cycling Helmet to train for upcoming events. Lex loves to listen to hip-hop tunes as she trains, and the Sena R1 Smart Communications Cycling helmet delivers world-class sound with just a touch of a button. When she's not cycling, Lex rides her motorcycle and utilizes the Sena Momentum Smart helmet. The Momentum Smart helmet allows her to effortlessly listen to music, navigate with turn-by-turn GPS directions, and chat through the built-in intercom with up to 7 other riders. 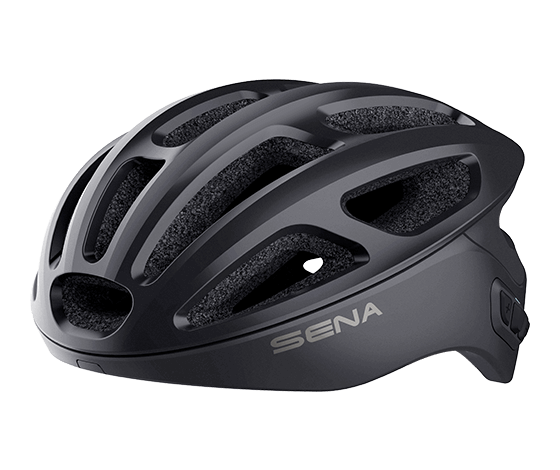 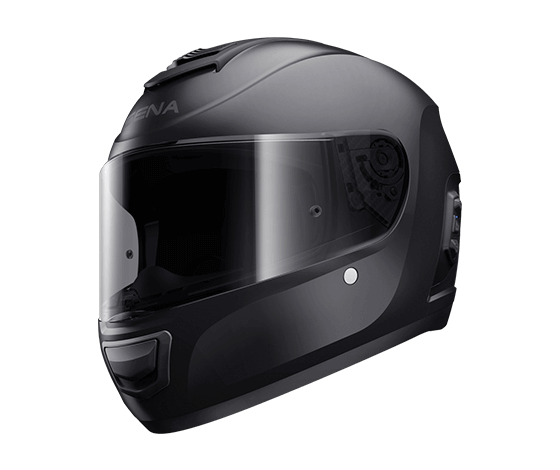