Irvine, California (June 9, 2021) – Sena Technologies, Inc. the global leader in Bluetooth communication solutions for motorsports, is proud to support the Honda 114 Motorsports Team for the 2021 World Championship. Sena is excited to continue to support the world of motocross through this collaboration. 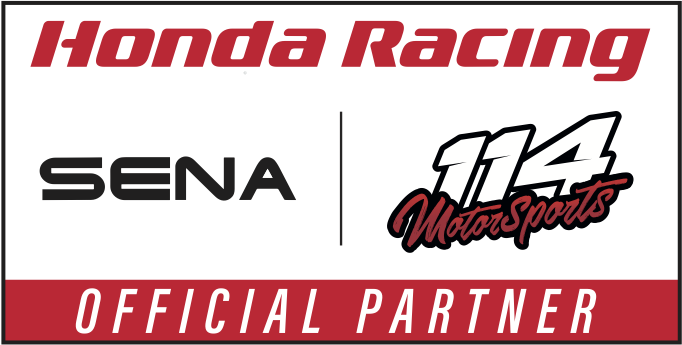 PRESENTATION OF THE HONDA 114 MOTORSPORTS TEAM

Established in 2018, Team Honda 114 Motorsports has continued to evolve since its championship debut. At its head, there is Livia Lancelot in the position of team manager. Livia Lancelot is the first and only French rider to be twice World Motocross Champion (2008 and 2016). Among her achievements, are two medals obtained at the X-Games USA and seven titles of French Champion, which makes Livia Lancelot the most titled woman in her field.

After putting an end to her career as a pilot, she decided to create her own team. In only a few months, the Team 114 Honda Motorsports became the most successful French structure in MX2 thanks to a management based on ambition and boldness. For the 2021 season, the team hopes to rank in the top 5 of the World Championship and aims for several Grand Prix podiums. 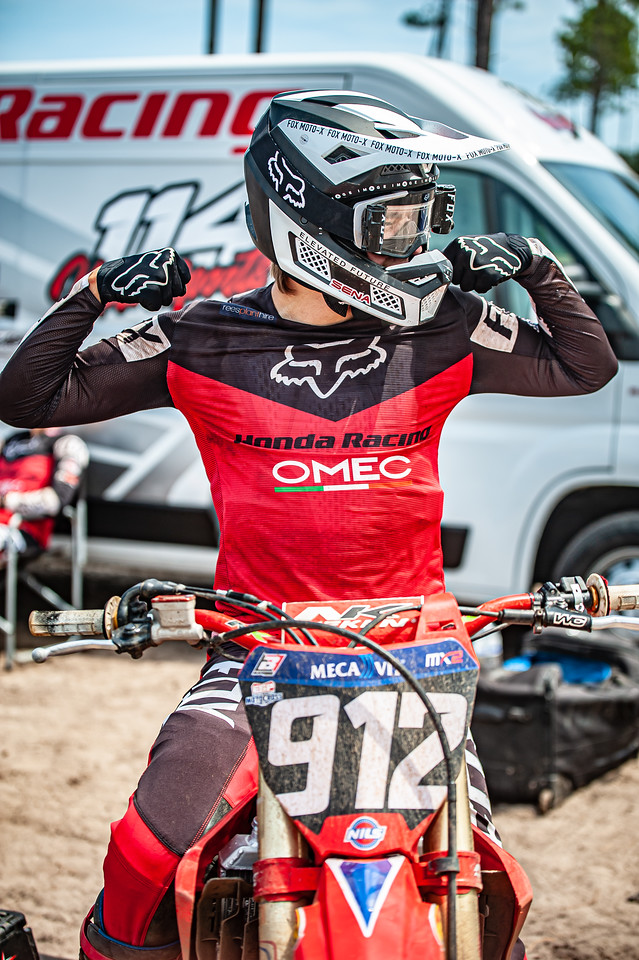 As a young Welsh rider, Joel Rizzi will compete alongside Rubén Fernández for the MX2 championship. In terms of rankings, he finished 5th in the 125 World Championship in 2019 and won the title of British MX2 Youth Champion the same year. For this first participation in MX2, he aims to achieve maximum scoring. 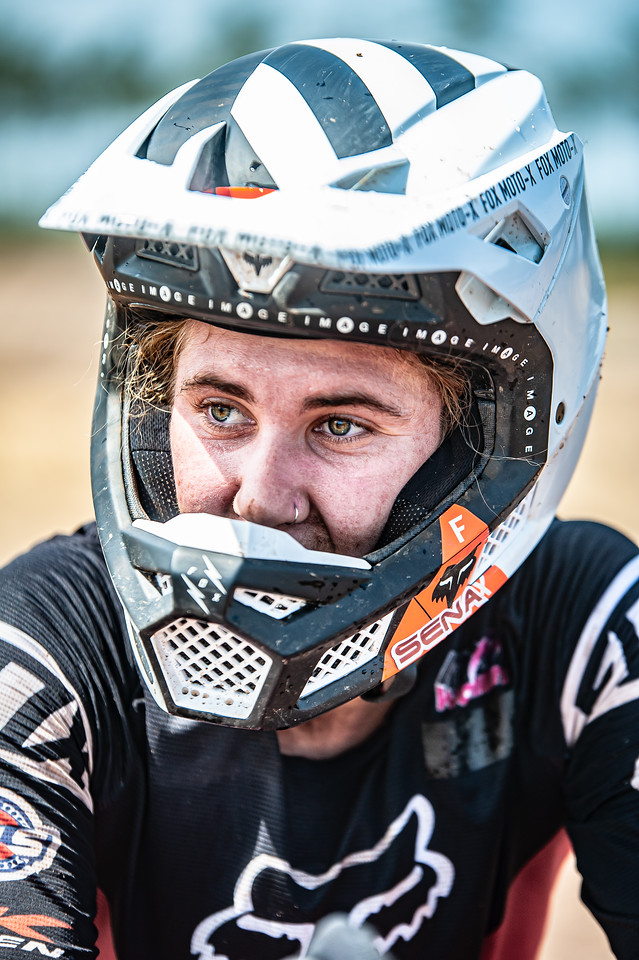 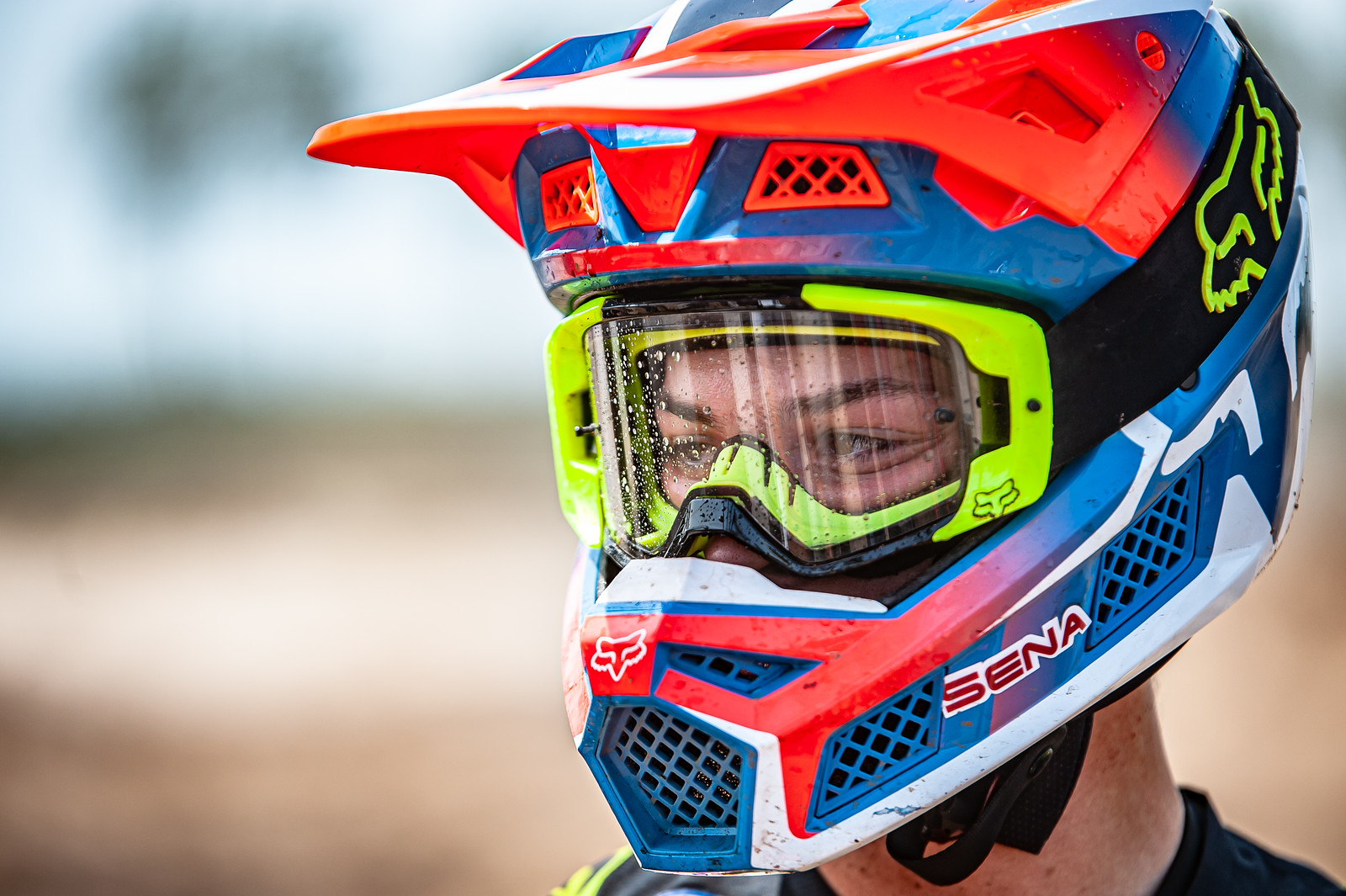 Axel Louis is the youngest member of the team and will compete in the European 250 Championship in 2021. He is now aiming for the top 10, after finishing 8th at the 2020 European Championship in Spain.

THE HONDA 114 MOTORSPORTS TEAM AND SENA

By providing the Honda 114 Motorsports Team with coaching 2.0, Sena's communication systems are a great advantage for training sessions. Thanks to full-duplex communication, Livia Lancelot will be able to provide instant advice to the drivers through the use of Tufftalk M and 50R. In addition to training scenarios, the Tufftalk M will also allow the staff to communicate during the races. Finally, the team has chosen the 10C EVO as an on-board camera, in order to create original content.