The Ride Connected series tells stories of everyday riders connecting and sharing their passion for motorcycles. This time around, we’re taken for a ride with Cait Maher, Moto Guzzi lover, event planner, and solo adventurer. 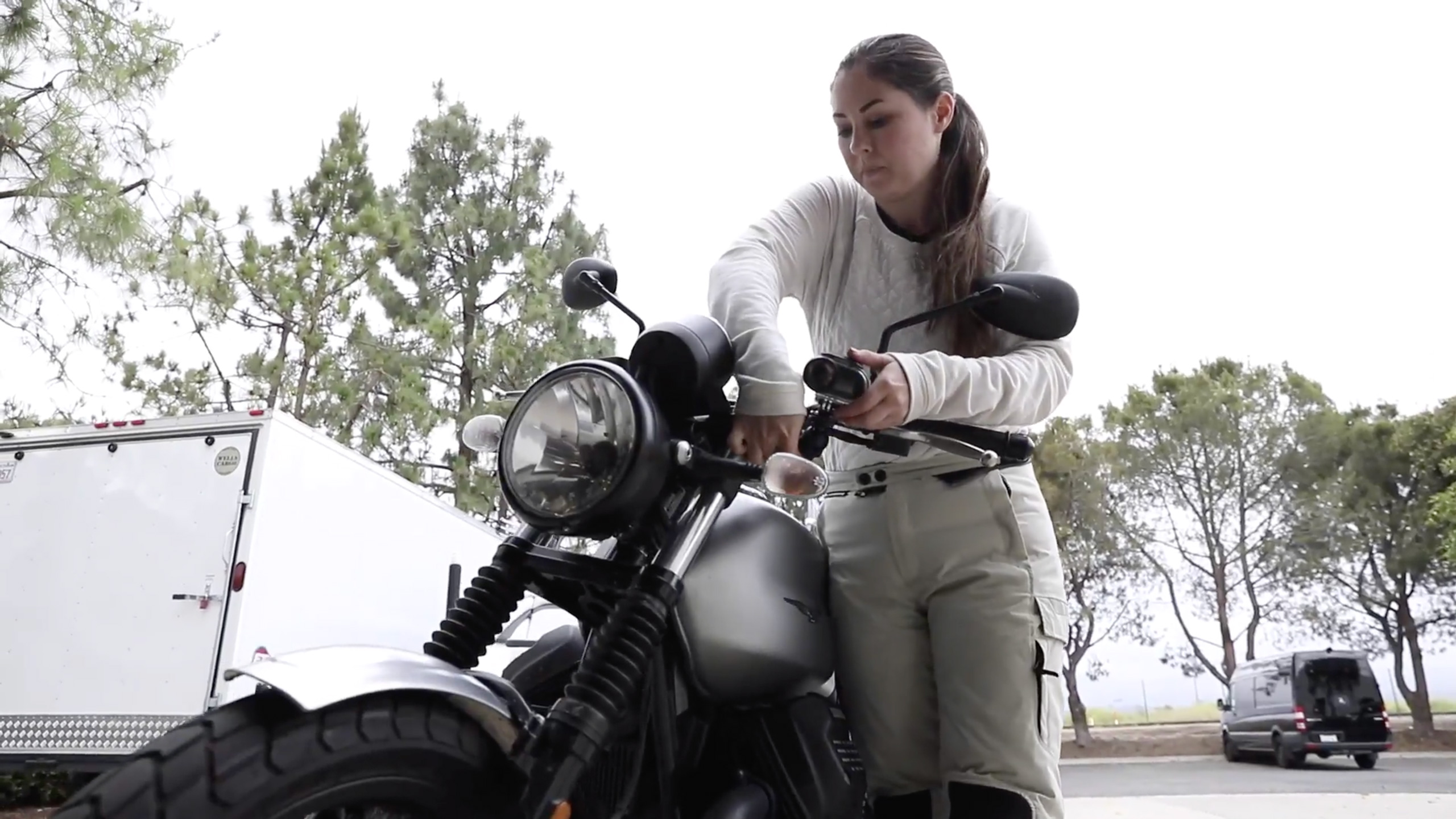 Cait’s love for motorcycles first began small many years ago when she first hopped on a moped. She instantly fell for the allure that a motorcycle brings. After practicing on a used bike she purchased, the Chicago transplant made her way to the west after saving some cash and settled in the Californian suburbs. Cait went out of her way to learn motorcycle maintenance and continued to collect motorcycles, especially Moto Guzzis.

Ever since she started riding, she felt she needed the proper gear. As it turned out, the market for women’s motorcycle gear was lacking in both form and style. To that end, Cait founded California Moto Market, a market that now travels to other states hosting women’s motorcycle gear and accessories with the goal of encouraging women to ride. To say that she has her hands are full is quite the understatement - but it is a testament to her achievements. 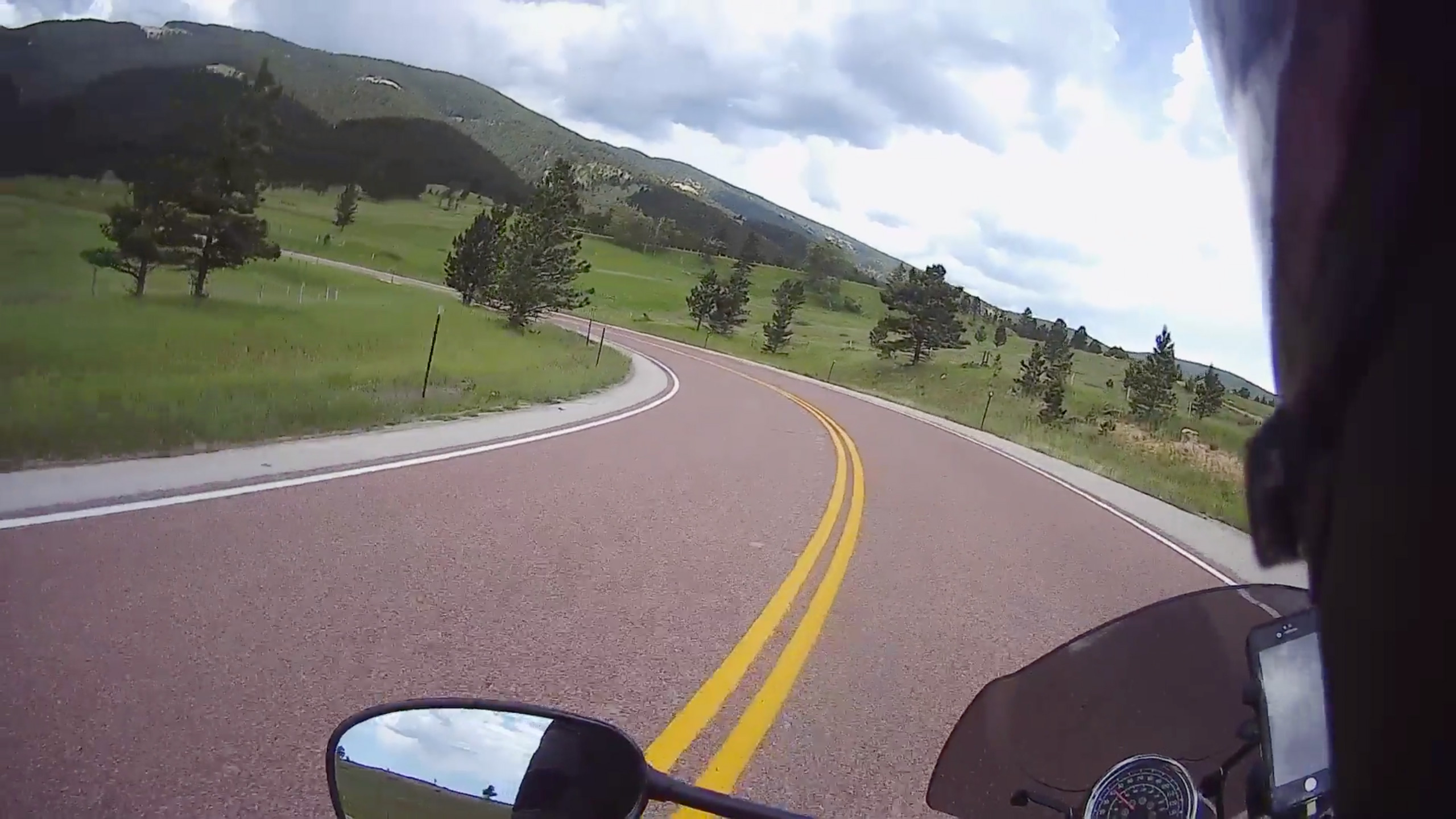 Cait had ridden across the United States last year, so when the craving for adventure started once again, she was more than ready to hit the road. Packing up her essentials, Cait mounted her Moto Guzzi V7 and took off from her home in California towards the east. For five weeks, Cait traveled through various states such as Utah, Chicago, West Virginia, and everything in between before making an extended return trip around other states she missed on the way over. Through her run, Cait logged over 8,000 miles through 19 states.

The adventure was full of some wild weather. Every state she traveled through (with the exception of California) had at the very least a spot of rain along the route. Cait tried to avoid storms as much as possible by going around them, but in some cases, the fastest way was to drive through them. It essentially meant she lived in her rain gear! 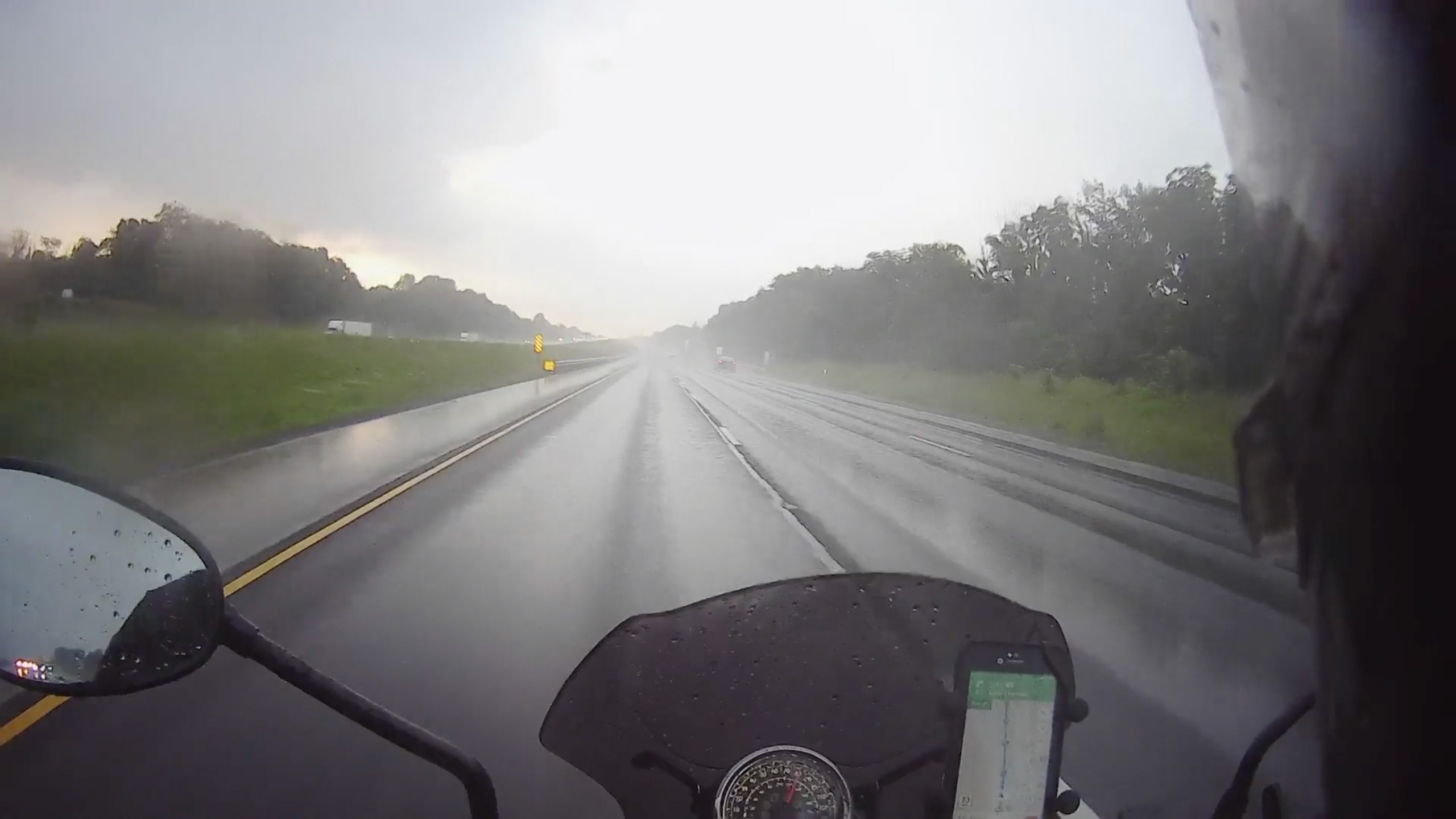 Rain was a constant challenge on the road.

Cait’s ride wasn’t one of loneliness. Throughout her trip, she stumbled upon many other riders, who were each on journeys of their own. While filling up or at rest stops, they would mingle about their adventures on the road. Cait enjoyed making these connections with other riders across the country and listening to their adventures. For her, it gave her little insights into each rider’s trials. As she continued to ride, she came across and rode with friends hailing from Ohio and even caught up with her friend, Lupita, who was on her own cross-country adventure completing the USA Four Corners Tour.

Midway through the journey, Cait arrived in West Virginia to attend an all-female motorcycle rally, Grits N Glory Moto Vol. II. Cait was able to catch up with some familiar faces and met new people who were as enthused about riding as she was. 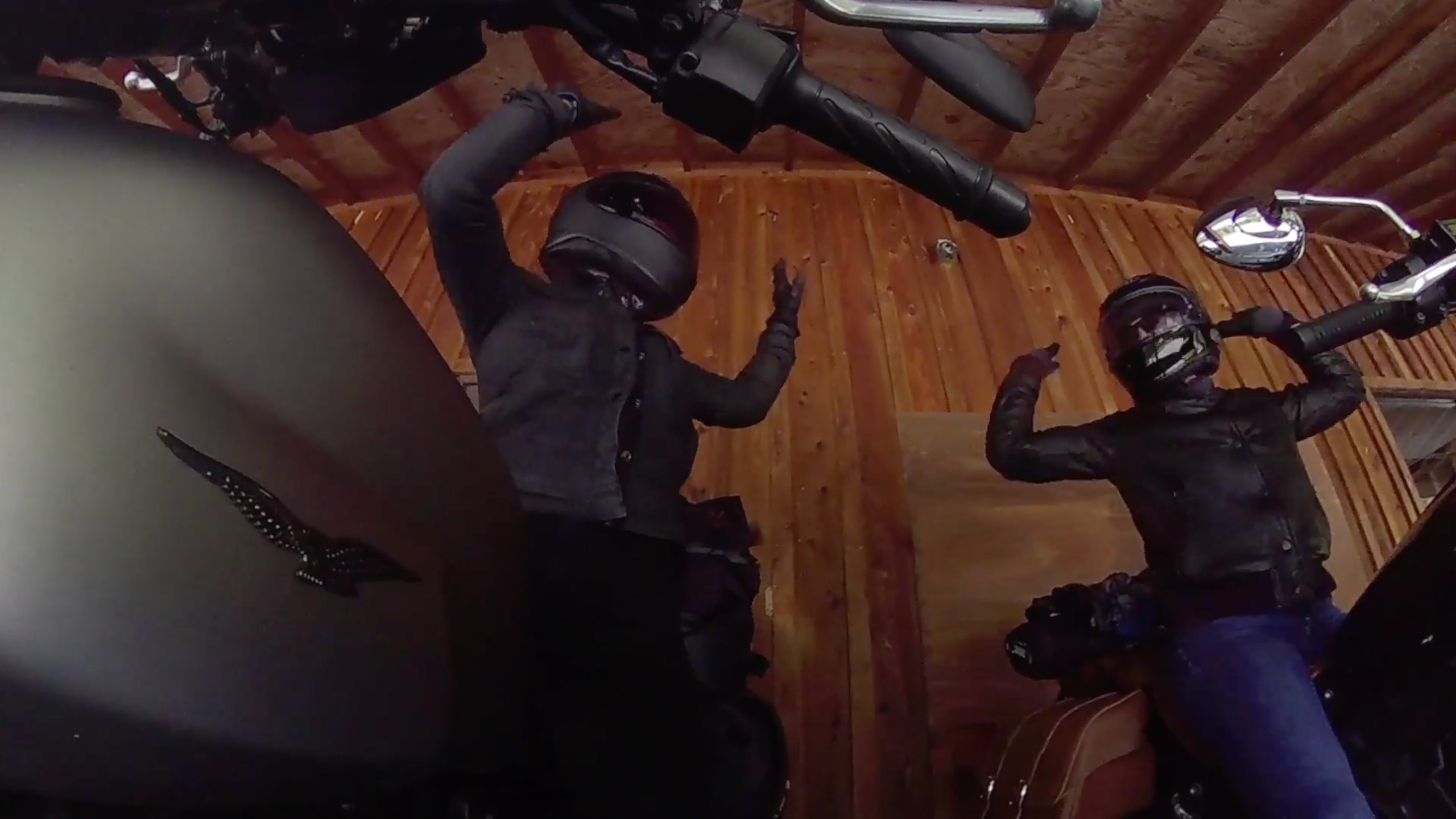 Cait and a fellow rider celebrating a successful journey.

Cait credits her 10C Pro for keeping her journey lively, as it played her music during the trip, kept her in touch with family and friends while she rode, and enabled her to capture some amazing scenic locations to share at home. She enjoyed the Bluetooth action camera built into the device because it meant she could share her journey with others once she was back home. 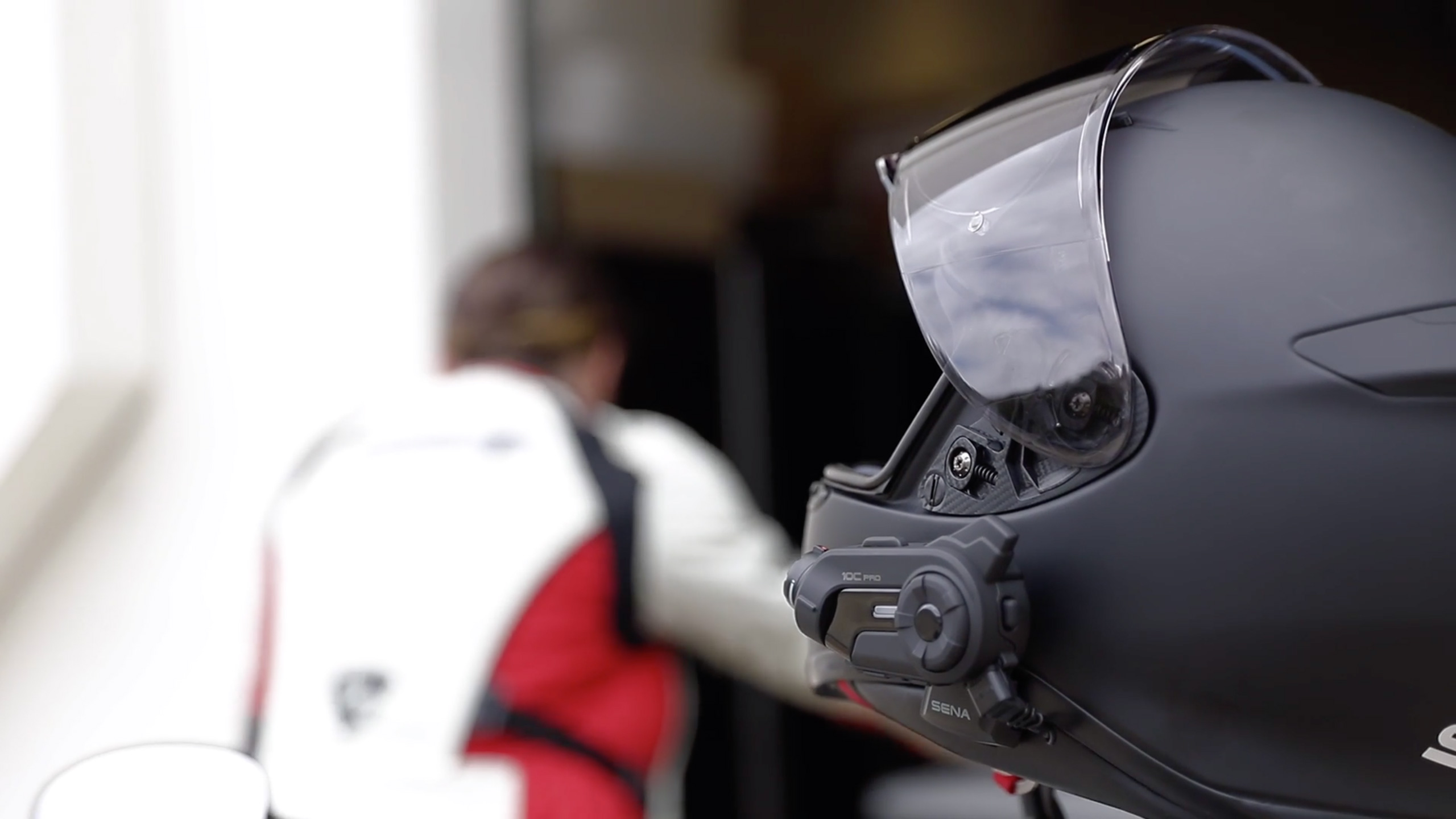 Cait’s arrival back home was punctuated by her feeling that a massive weight had been lifted from her shoulders. She thoroughly enjoyed the trip and was eager to do another journey, but as she said, “Maybe not as long as this one!”

Cait truly embodies the spirit of #RideConnected. Before heading off once again, her general piece of advice for those dreaming to take a trip like hers is to just go for it. “You can do it if you say you can do it.” 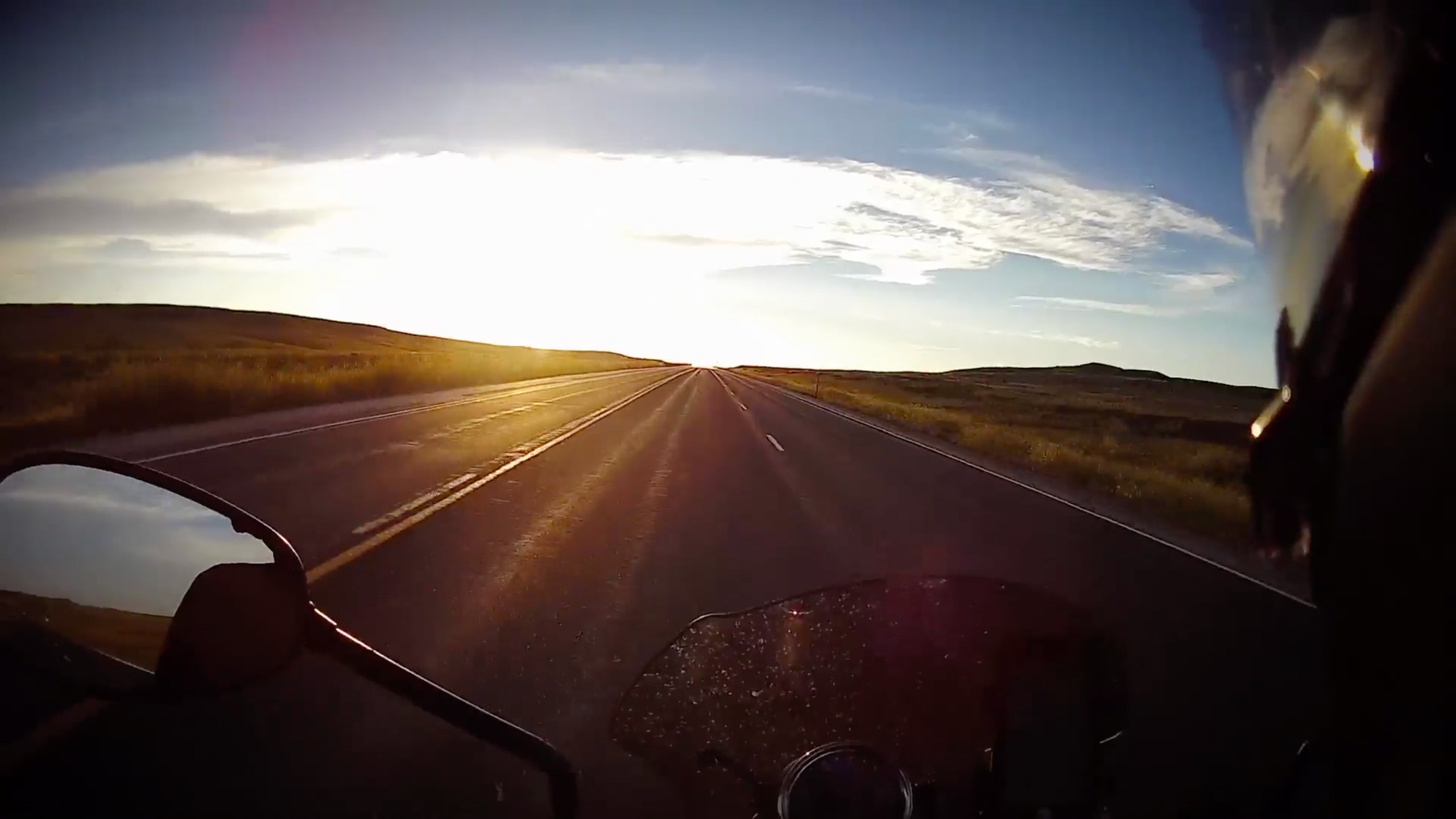 Riding off on another adventure!