As you might know, Sena began a new endeavor for 2019 in becoming a partner of LCR Honda, a MotoGP™ team. Sena will be supporting the LCR Honda team and Cal Crutchlow throughout the 2019 MotoGP™ championship and we could not be more excited with how the season started this past weekend in Qatar. 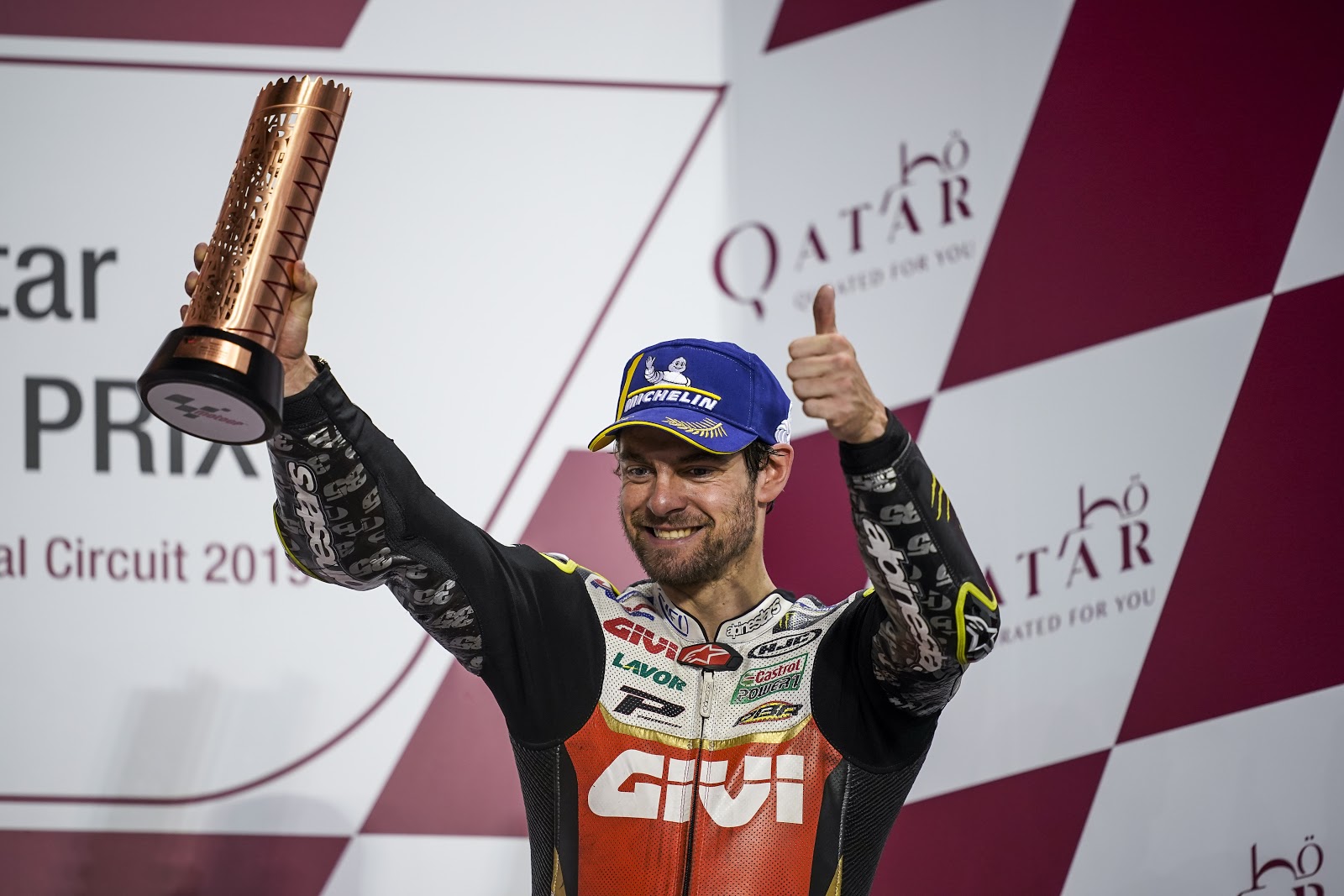 Crutchlow ended the season last year with a devastating injury in Australia, breaking his ankle just 4 months ago. With hard work and practice Crutchlow recovered from the injury just in time to compete in Qatar and finish with a 3rd place podium. His first race back since his ankle injury, Crutchlow battled it out at the Grand Prix of Qatar and pulled off a podium finish.

Congratulations to the entire LCR Honda team for their hard work and determination, it looks like this season is off to a remarkable start. The team will now be heading to the Termas de Rio Hondo circuit in Argentina, which was the scene of Crutchlow’s last Grand Prix victory.