Grand Prix motorcycle racing, MotoGP™, is the premier class of motorcycle road racing, where the world’s fastest riders come together to fight for a spot on the podium. The MotoGP™ world championship is an 18-race series that will span 13 countries. The 2019 MotoGP™ season waves it’s first green flag this weekend, March 10th, at the Grand Prix of Qatar. See the full race schedule here. 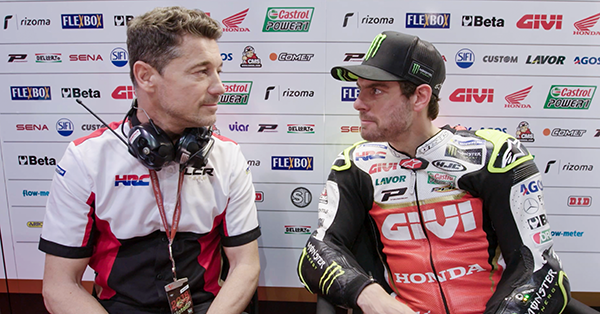 The LCR team moved from the 125cc class, to 250cc class, and has now competed in the MotoGP™ class since 2006. To date the team as a whole has seen 81 podiums, 24 victories and 26 pole positions. LCR Honda is based in Monaco and is made of 47 members from 12 different countries.

Cal Crutchlow will fly the Sena colors on his #35 Honda as the talented veteran takes the grid for his eighth MotoGP™ season. The 2011 Rookie of the Year has earned his stripes in the GP paddock, more than proving himself by claiming three Grand Prix victories and sixteen podiums over the years. Crutchlow, number 35, will be racing on an LCR Honda CASTROL RC213V. Click here to learn more about the LCR Honda team. 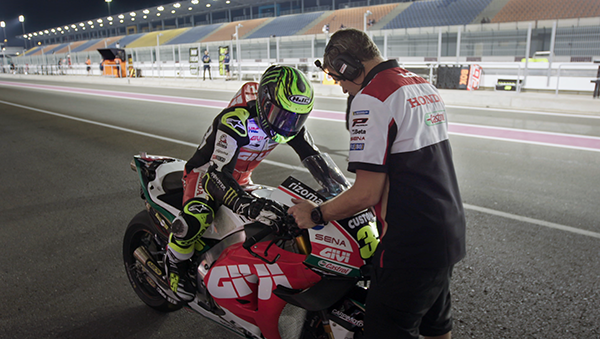 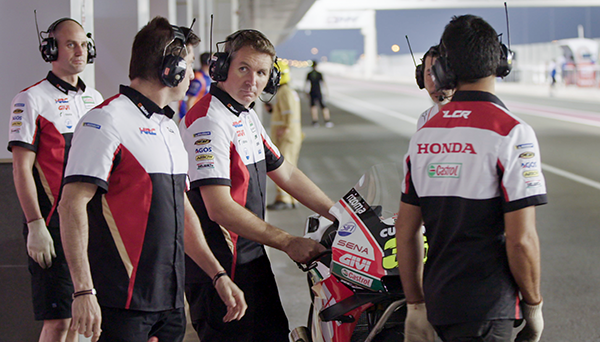 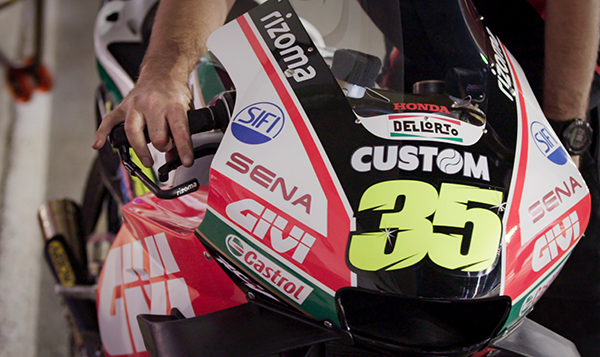 #RideConnected with Sena.com all season to keep up with all of the amazing racing updates to come! Be sure to subscribe to our e-newsletter here to stay up to date with all things MotoGP™ and all things Sena.