Tucker Gott, born in 1995, is a third generation aviator who has been fascinated by the idea of flying for as long as he can remember. His first introduction to flying was at the age of two in the basket of his mother’s hot air balloon. His grandfather learned how to fly at a small local airport in 1948, which he introduced Tucker to at the age of 10. His grandfather’s stories of aviation fueled his passion for flight and lead him on the pursuit of obtaining his pilot’s license. Flying remote control airplanes, and summer aviation camps lead to actual flying lessons at just 15-years-old. Shortly after Tucker’s 16th Birthday he soloed in a Cessna 152, and within a year earned his private pilot’s license and took his inspiration, his grandfather, for a ride as his first passenger.

With a passion for all things aviation, Tucker discovered paramotors when browsing through YouTube videos back in 2007. A paramotor is essential a motorized and steerable paraglider, with a motor and a propeller harnessed to the back of the pilot . Tucker completed his first paramotor flight at 18 and never looked back. He has experienced all types of flying but says flying a paramotor is unlike anything else, and reminds him of what he imagined flying to be like as a child. Tucker now shares his passion for paramotoring on YouTube and flies as often as he can. 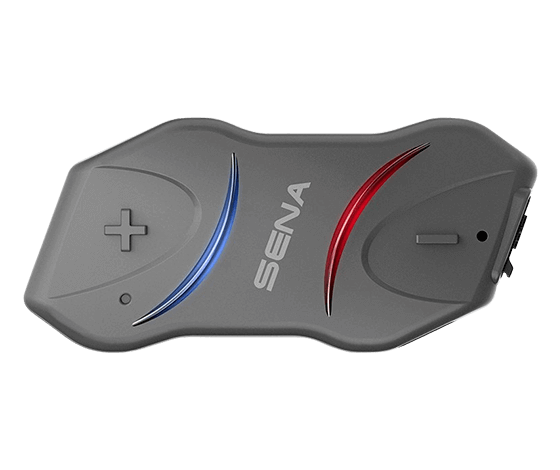