"Live while you are alive."

In May 2013, Petra and Anders, a Swedish couple, left England to start an around the world adventure on two BMW F800GS. So far they have been riding 170,000 km through 72 countries.

Petra is a Swedish-born restless adventurer with difficulties staying in one place for too long. She has a degree in Art photography but for the last seven years she has mostly photographed people, landscapes, and of course her motorcycle.

Anders grew up in small town in the middle of Sweden and thought that it was the center of universe until he met Petra... He has since then been “converted”, which radically changed his perspective of the world and are now a keen motorcycle adventurer.

Are you interested to see where the two were already? Visit their website or have a look at the relatively small route guidance in the video. 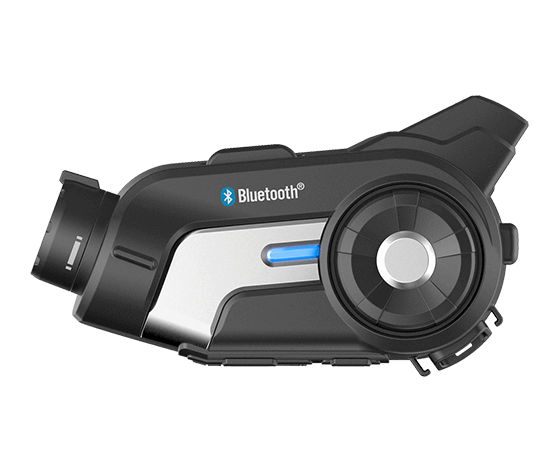 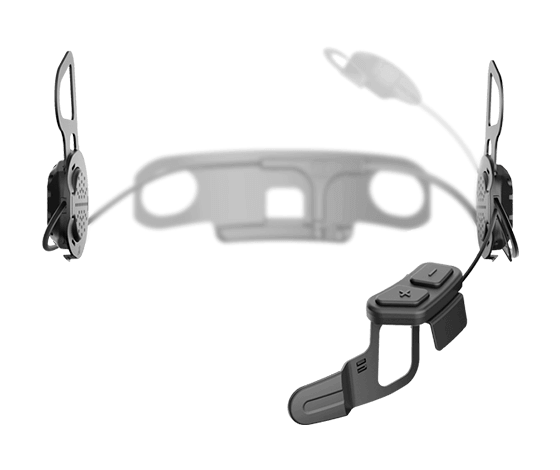