"We all know where our comfort zone ends. But how often do we target to spend time beyond that zone?"

Karolis Mieliauskas, record rider, adventure traveler, inspirational speaker, and father of three, was born in 1982. At the age of six, he spotted moto travelers from far Germany, a rarity in the former Soviet Union. These foreigners entranced the young Karolis and helped his inspiration in riding motorcycles. Karolis says: "For me, a tough motorcycle ride is a perfect method for active meditation. In my matter, the motorcycle plays as a tool to test the upper limits of own performance and to explore the self by witnessing. I believe the horizons of consciousness are so wide that constant cognition is one of the most important things in life. We all know where our comfort zone ends. But how often do we target to spend time beyond that zone? Yes, it is challenging and simply uncomfortable. But every minute/hour/day we spend there expands our comfort zone."

One of his passions is to trick in the cold. In 2019, he rode a motorcycle to the coldest inhabited place on Earth, from Yakutsk to Oymyakon in far Siberia at -50°C. Some temperatures reached -75°C in some sections of the ride. Once he arrived at Oymyakon, he also took a short swim in a river at -50°C to see if the cold felt different from -10°C winter swim at home. Afterwards, he stated there wasn't much of a difference.

In 2017, Karolis challenged himself and traveled via motorcycle more than 700 km on the ice of the deepest (1642m) lake globally, the Baikal in Siberia. His journey was a solo trip, with no support, camping gear, or satellite phone. He faced extremely freezing temperatures, rode over fractured ice and ice gaps filled with water. Three years later, Karolis took a role as a survivalist and led a group of international riders known as the Baikal Project riders across the Lake Baikal from south to north. He set two Guinness World Records and filmed a new adventure traveling documentary during the journey. 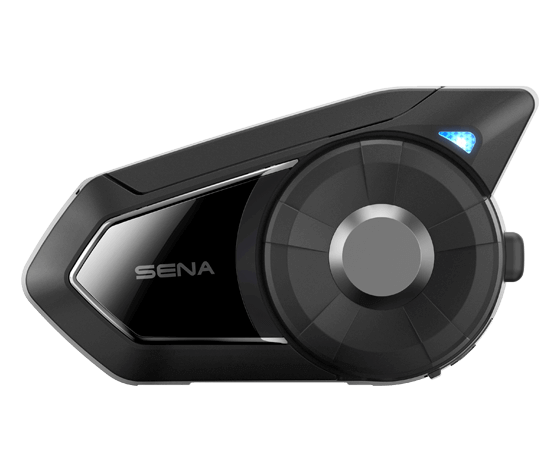