"If you make decisions based on the things that are important to you, wherever you end up, that's where you need to go."

"Somehow, when you start this kind of journey, you know what's important to you, but you don't know exactly where you're going. I have no idea. However, you sense that if you make decisions based on the things that are important to you, wherever you end up, that's where you need to go."

Agustìn was born in Llerena (Badajoz) in a cold February in 1990. Growing up, he poured over movies and books because it was the only window that gave him access to the rest of the world.

Travel addiction started in summer camps abroad to learn languages. At 13, it's hard to be aware of travel's possible consequences on one's personality. Still, something started to develop without him realizing it.

At 18, he went to Madrid to study law. He had a revelation in the middle of his career: to travel the world on a motorbike and show it in video-photography. At that time, he didn't even know how a camera worked, so he learned by heart.

Over the next few years, he took short backpacking trips alone. He confirmed that the call to odyssey remained in his head no matter what, as if everything he did in his immediate present was just a preamble to the great adventure.

Now Agustin is wholly dedicated to the Soy Tribu project. He tells his travels and collects the stories, the voices, and the unique point of view of the people he meets on his journey in short documentaries. 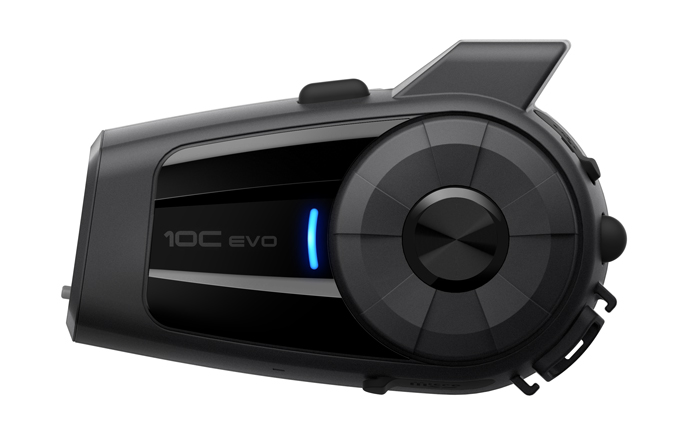