Our overseas development team has touched down in sunny Southern California to brief Sena HQ on all things Smart Pairing. It’s pretty fantastic to have people from all different parts of the world in one room working together to create something awesome. 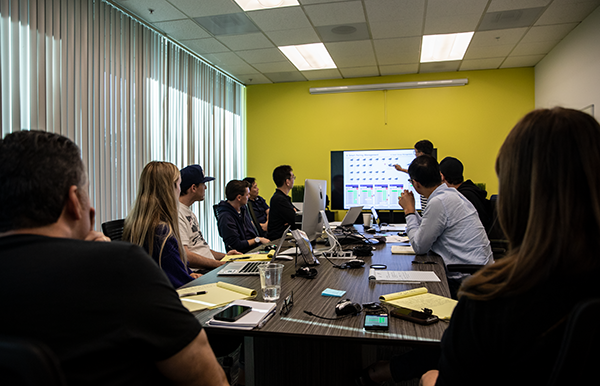 For a basic understanding of how the app functioned we paired eight 20S units using the beta version of the app. Our first thoughts as a team were that Smart Pairing cuts down the amount of time it typically takes to group eight 20S units manually pairing. Both ways get the job done, but smart pairing adds a new level of ease and simplicity to pairing Bluetooth groups. 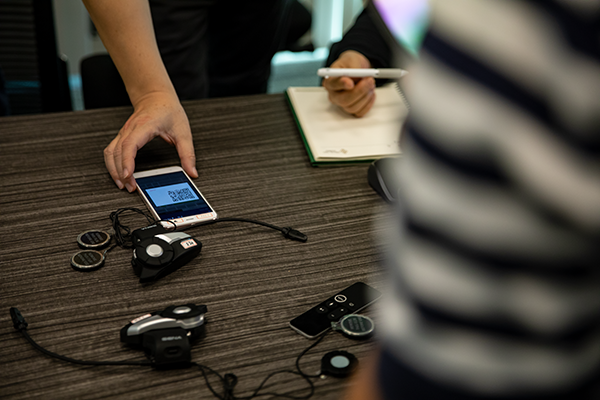 When our team was first introduced to the concept of Smart Pairing it consisted of two main elements, Scanning QR codes to pair groups and intelligently keeping riders paired while riding.

Smart Riding is a more flexible way to stay connected to Bluetooth riding partners on the road once the group has already been formed. It offers fluidity as riders change positions on the road and keeps the group together better than traditional Bluetooth alone.

In addition to Smart Pairing and Smart Riding, our team is still working on a central Sena app. As you know, Sena has many apps and the goal for the future is to have one main app for all products. Even further down the line we will hopefully have a way for your smartphone (via the Sena app) to automatically search for all devices in the vicinity without even having to physically scan a QR code. But, one thing at a time, more to come on that in the future.
Cookie Policy