COLOGNE, Germany (March 9, 2021) – Sena Technologies, Inc., the global leader in Bluetooth communication solutions for powersports, is proud to announce the renewal of its partnership with the LCR Honda team for the upcoming 2021 MotoGP™ World Championship. As a long-standing supplier of communication solutions for motorcycle enthusiasts, Sena is thrilled to support motorcycling at its ultimate level, MotoGP™. 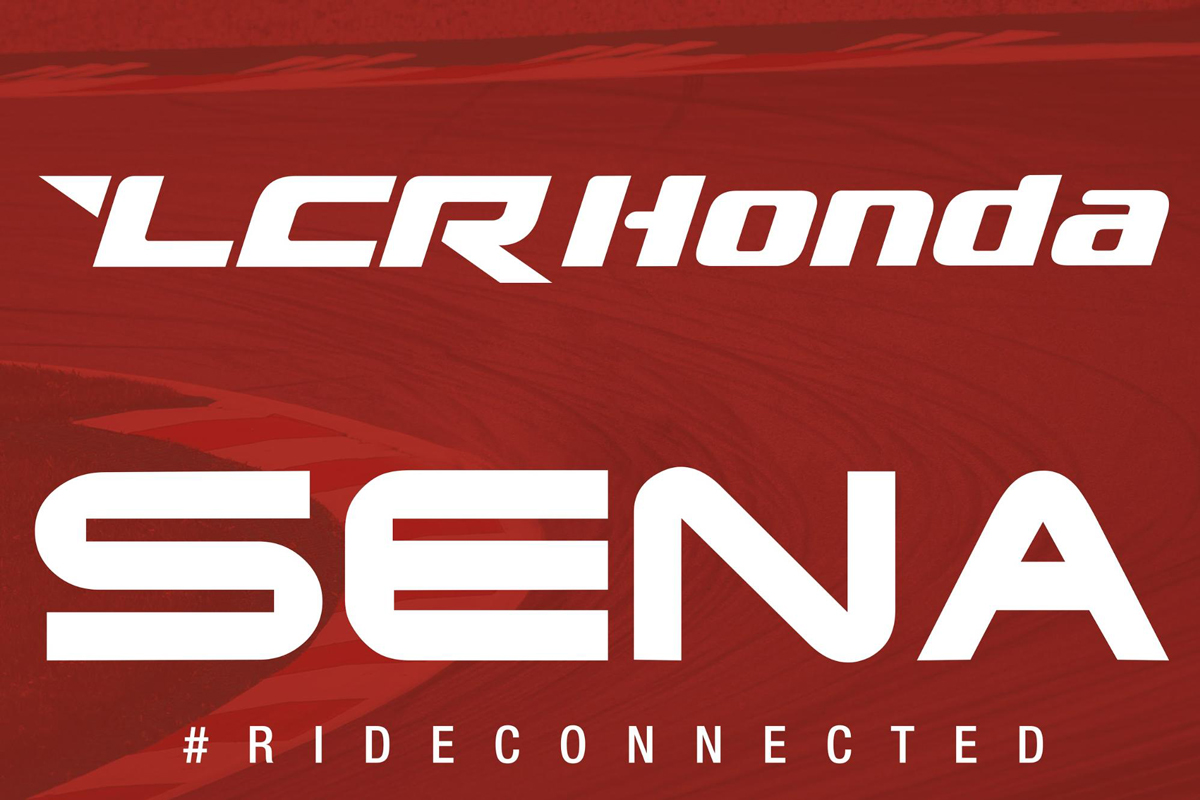 "We are beyond excited to extend our cooperation with the LCR Honda team for the upcoming 2021 MotoGP™ Championship,” says Tae Kim, CEO SENA Technologies, Inc. "To participate on the global Grand Prix stage is an honor and we could not be more excited to #RideConnected with LCR. We are delighted to introduce the 2021 LCR Honda MotoGP™ Racing Team, a team that is entering its 25th year of activity."

Alex Márquez's racing history is a well-known one, as he is a two-time World Champion with the Moto3 Titles in 2014 and Moto2 in 2019. At the end of 2019, he joined the Repsol Honda Team with his brother, Marc Márquez, as his teammate for the 2020 season. In his first year in the premier class, Alex claimed back-to-back second places in the French and Aragon GPs. He slightly missed out on the “Rookie of the Year” award, ending 14th overall. In 2021, he will continue as a Honda rider, this time with the LCR Honda CASTROL Team on his #73 Honda RC213V.

After many successful years in the 125cc World Championship and six years in Moto2, Takaaki Nakagami switched to the LCR Honda team in the MotoGP™ class from the 2018 season as the top qualifying rookie with several appearances in Q2. After his home-GP at Motegi in 2019, he took the difficult decision to undergo shoulder surgery to be fully fit for the 2020 season. Nevertheless, he joined the LCR Honda IDEMITSU team in 2019 along with his teammate Cal Crutchlow, with a remarkable best finish at 5th position. Nakagami showed great consistency in 2020 and made significant progress. He gained his first-ever pole position in MotoGP™ at Aragon, and he finished the Championship in 10th overall. In 2021, his fifth year in MotoGP™, Taka will be riding on his #30 next to his new teammate Alex Márquez. 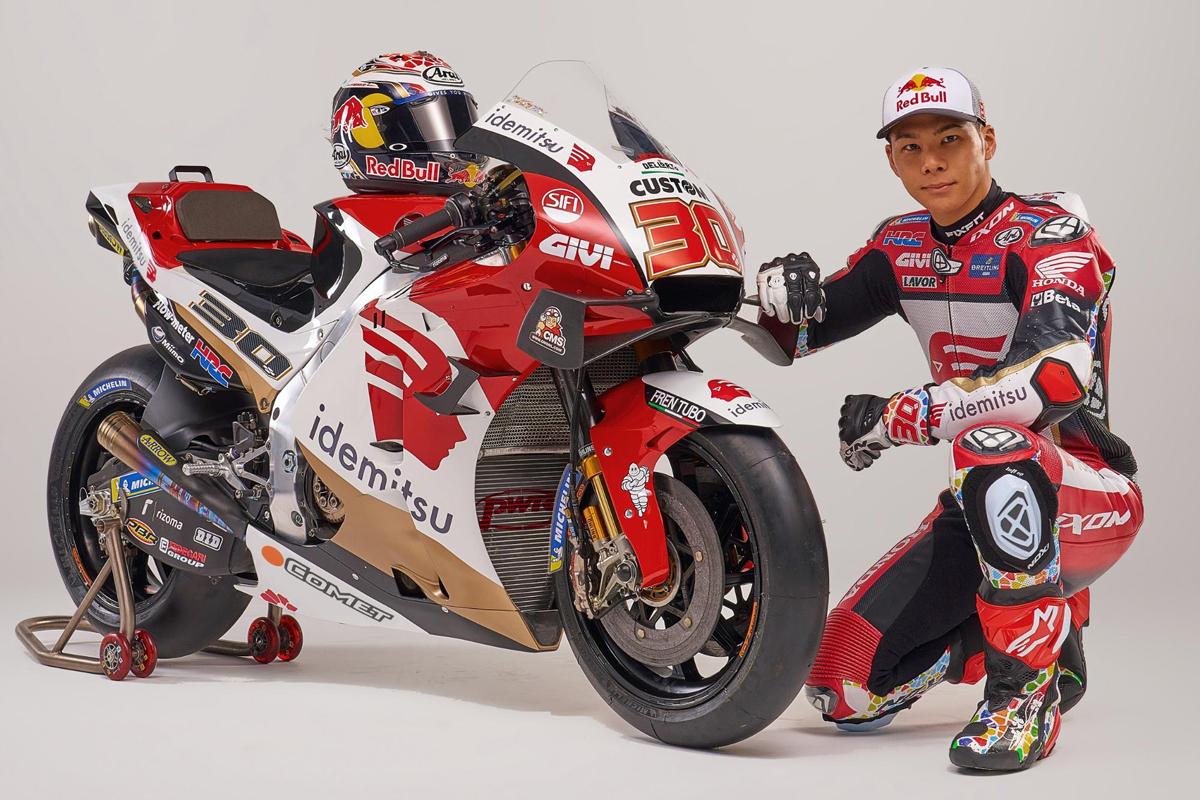 The LCR Honda team is led by Lucio Cecchinello, who started the LCR team with two technicians and one van in 1996 and has since built it up to what it is today. After nine years in the 125cc class and moving up to the 250cc class in 2002, the LCR team has competed in the MotoGP™ class since 2006. Cecchinello's team has obtained 85 podiums and 24 victories over the years in all the categories that it has competed. They continually strive to be a professional, multicultural, hard-working team with Honda's full support in recent years.

FIM and Dorna have confirmed the MotoGP™ calendar for 2021, and MotoGP™ fans can expect 19 races in the 2021 season. The season-opening Grand Prix will take place on March 28 at the Circuit of Qatar. Let's enjoy this season together – we'll keep you updated on our social media channels! For the full MotoGP™ 2021 schedule, click here.