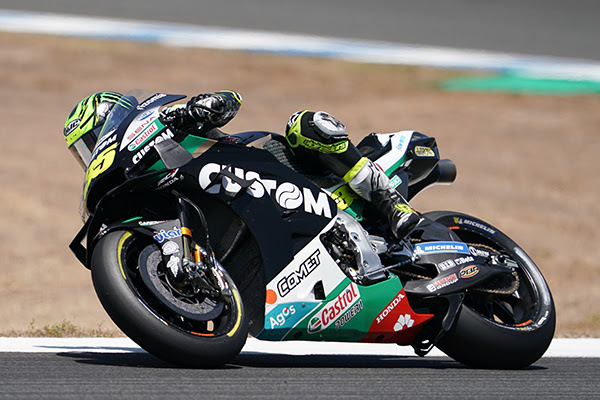 Andalusian GP Race, July 26, 2020 -- Cal Crutchlow produced a heroic effort to finish in the points at the Andalusian Grand Prix on Sunday. After undergoing wrist surgery on Tuesday, the LCR Honda CASTROL rider defied intense pain to complete all 25 laps at the Jerez Circuit and claim 13th position in hot and challenging conditions in southern Spain.

Having fractured his left wrist exactly one week ago, the Briton had already worked wonders to qualify for Sunday’s race and started from 13th on the grid. After losing places early on, Crutchlow battled hard to stay in the race but headed into the pits late on with concerns over his ability to finish. However, with a points position within his grasp, he opted to head back out to take the chequered flag and complete a brave weekend’s work.

“Today obviously was a very tough day, but we managed to complete the race with a little pit-stop in the middle! Once I started the race I got caught up in the first corner and lost some positions with the crash of another couple of riders, but I did my best. Unfortunately, my right arm was taking the brunt of the force from my left wrist injury and I was struggling to hold on to the bike and it became dangerous, so I decided to pull into the pit as I thought I was out of the point-scoring positions, because due to the pain it was difficult to see the pit board. But then when I came in, they said I was in the point-scoring positions as many people had pulled out, so I went back out and finished the race in 13th and made sure I wasn’t close to any other riders and just got some points. It was a difficult race, but one we’re glad to finish and get out of here and go to Brno.” 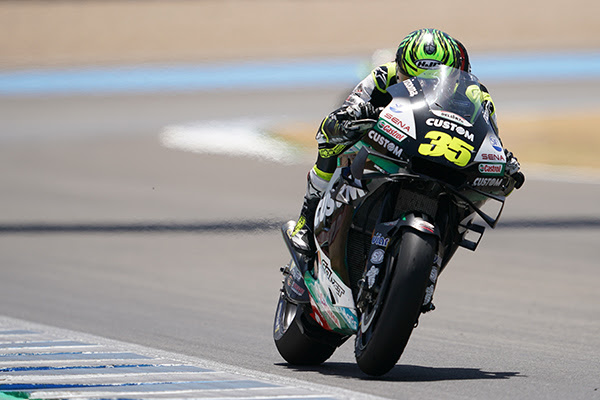 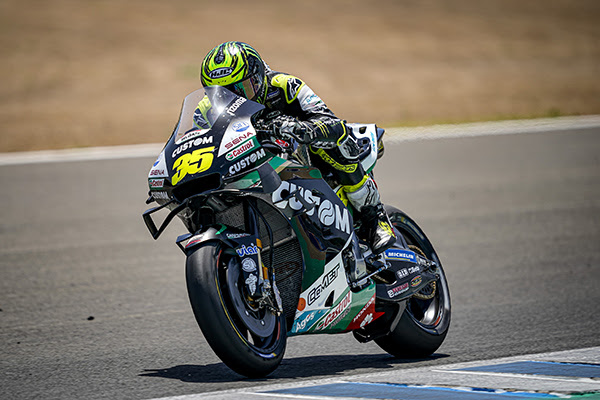 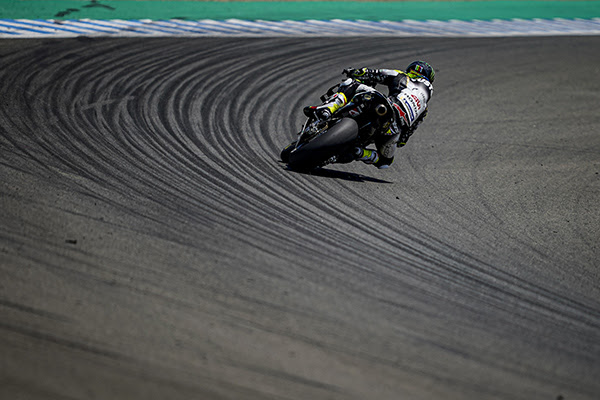 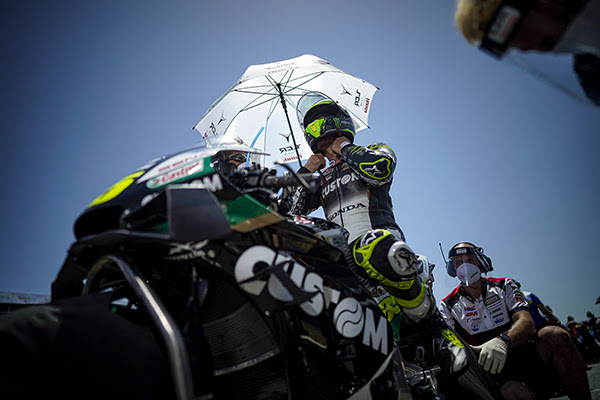 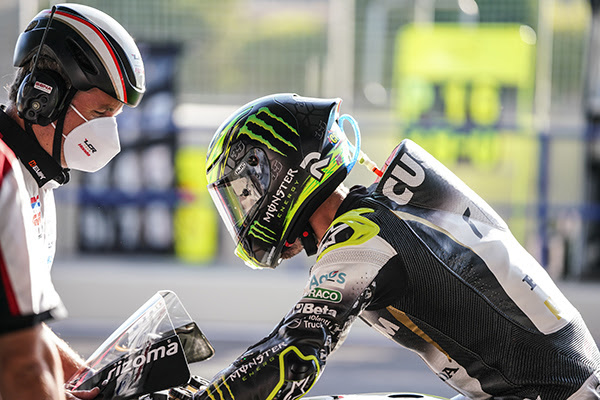 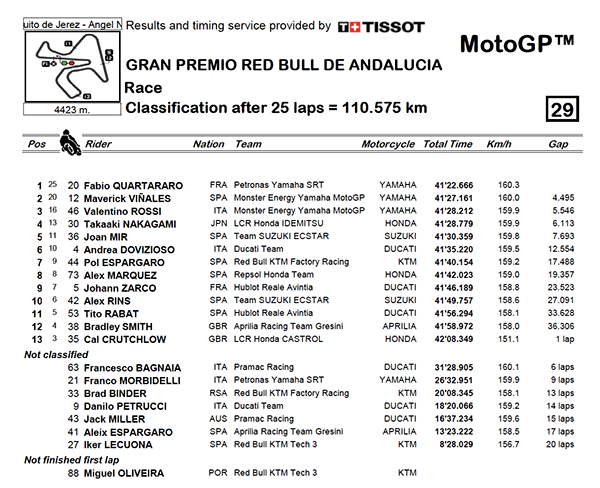